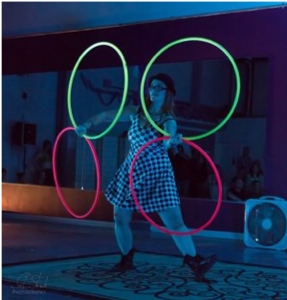 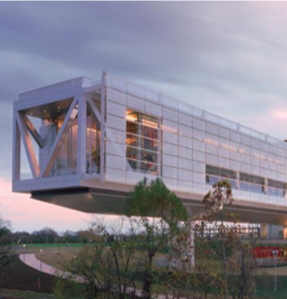 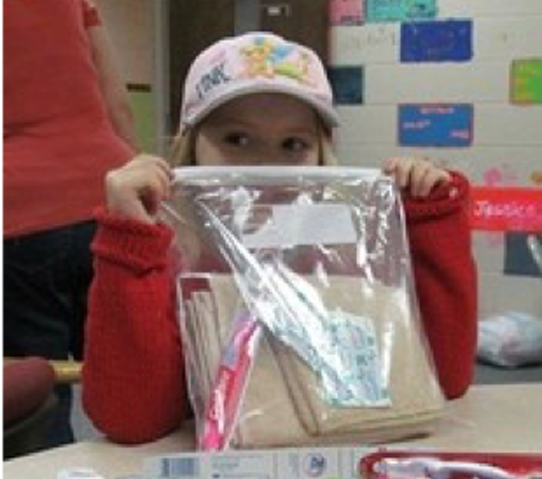 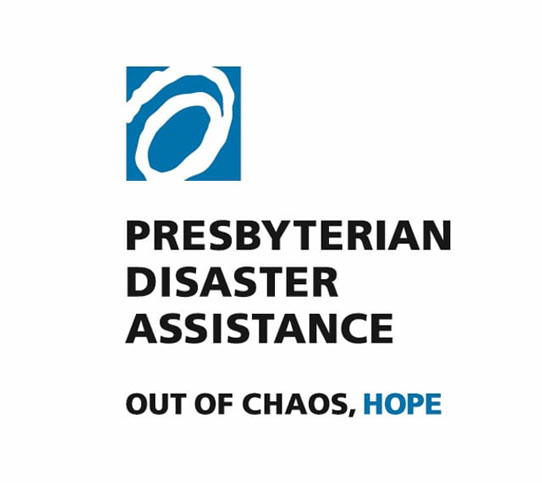 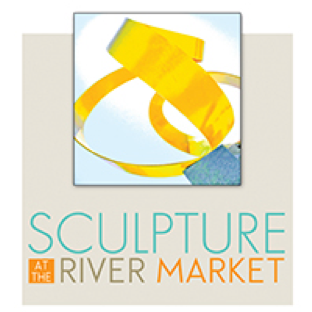 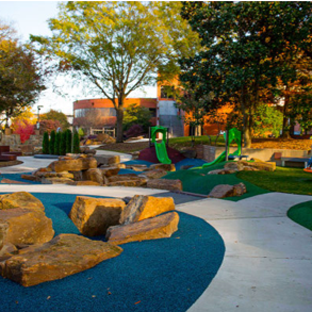 Trigger, selected for the Martin Luther King Jr. D.R.E.A.M Film Series, frames gun violence as a “disaster” and “public health” issue.  It examines how one shooting impacts individuals, families and communities and gives voice to the questions and insights that arise.  In the documentary, all those scarred by gun violence arrived at the question, “Why did this happen to us?” After looking at these in depth experiences of gun violence, Trigger turns its attention to the bigger question, “What can we do to prevent gun violence?”
https://vimeo.com/53705277

Flint, the documentary gives voice to the current struggle of 100,000 residents in the city of Flint who are finding a way forward through the tragedy and disaster of lead poisoning. The film follows the environmental history of Flint and the car industry and how the continued abuse of the river and post-industrial neglect of city infrastructure and environmental regulations have led to the poisoning of families and communities. Lead poisoning stays with victims for the rest of their lives and Flint, as a city and a community, must find a way to survive and collectively mitigate the effects of lead, and live into this unknown reality. The film will also focus on how Flint is a warning sign for other post-industrial communities across the United States who will be confronting industrial contamination and pollution of their own water sources and environment. A recent report found that 5,300 American cities were found to be in violation of federal lead rules, and USA Today detected excessive lead in nearly 2,000 public water systems across all 50 states. Flint is a call for every community to look at their own neighborhoods and cities and collectively confront these issues. https://vimeo.com/248033193

David Barnhart is an award winning producer, director and filmmaker working with the PC(USA) and is committed to Story as a means to facilitate community engagement. His recent documentaries, “Trigger: The Ripple Effects of Gun Violence” (a 7-year project), “To Breathe Free” and “Locked in a Box: Immigration Detention” have received awards and been screened at festivals across the country. Trigger, which examines the ripple effect that one shooting has on an individual, family, community and society, had the distinguished honor of being selected for the Martin Luther King Jr. D.R.E.A.M Film Series. His most recent award-winning feature documentary, “Flint: The Poisoning of an American City” explores the critical question of how this could happen in the United States and how Flint should serve as a warning for the rest of the country. He is currently in-production on a follow up to Trigger that looks at how different individuals are responding to the epidemic of gun violence, and a new series, “Trouble the Water” that focuses on race and racism. Barnhart is the proud and tired father of twins. He and his wife Elsie live in Atlanta, GA.

APCE wishes to thank the following organizations and entities for their generous support: 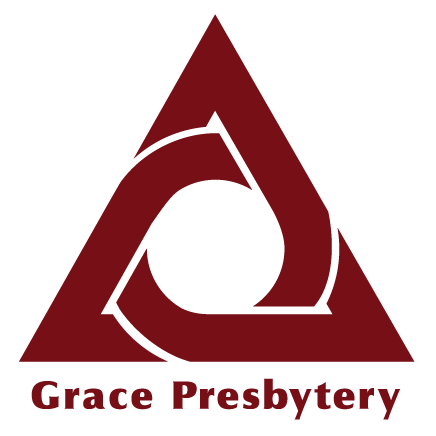 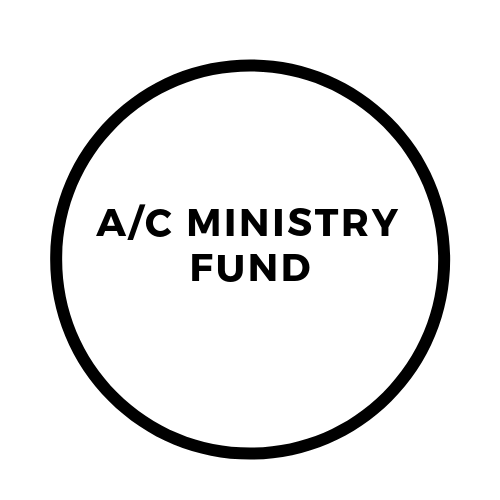 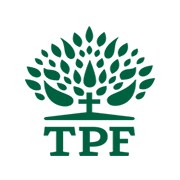 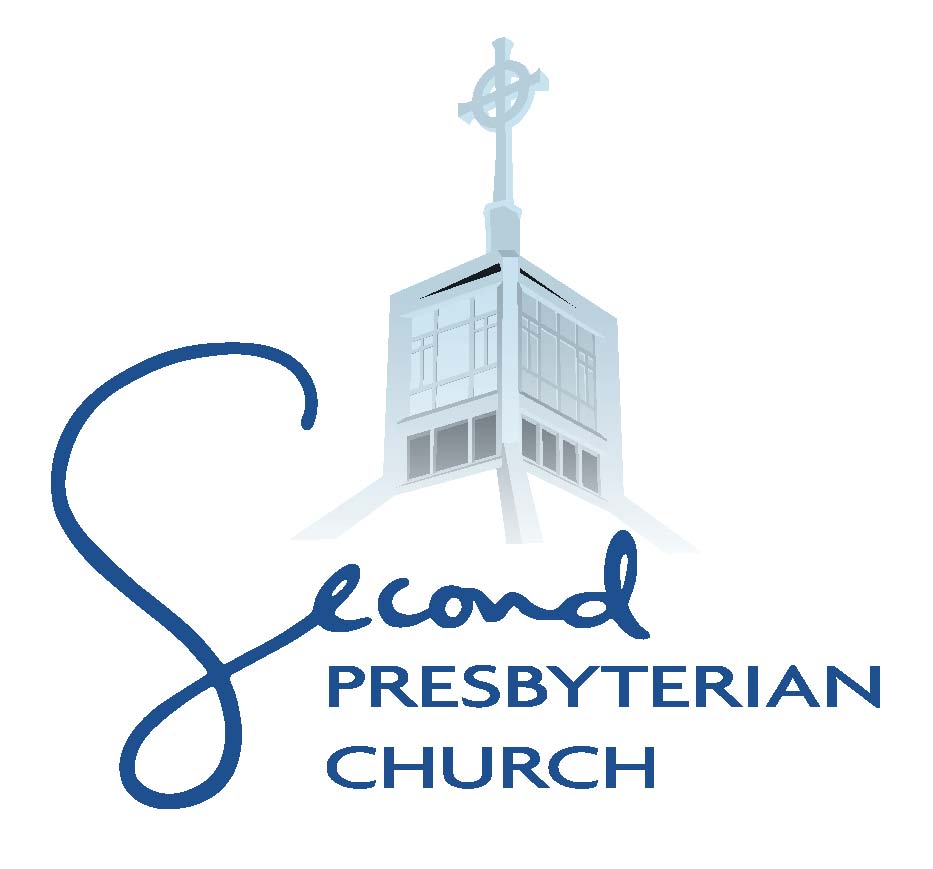 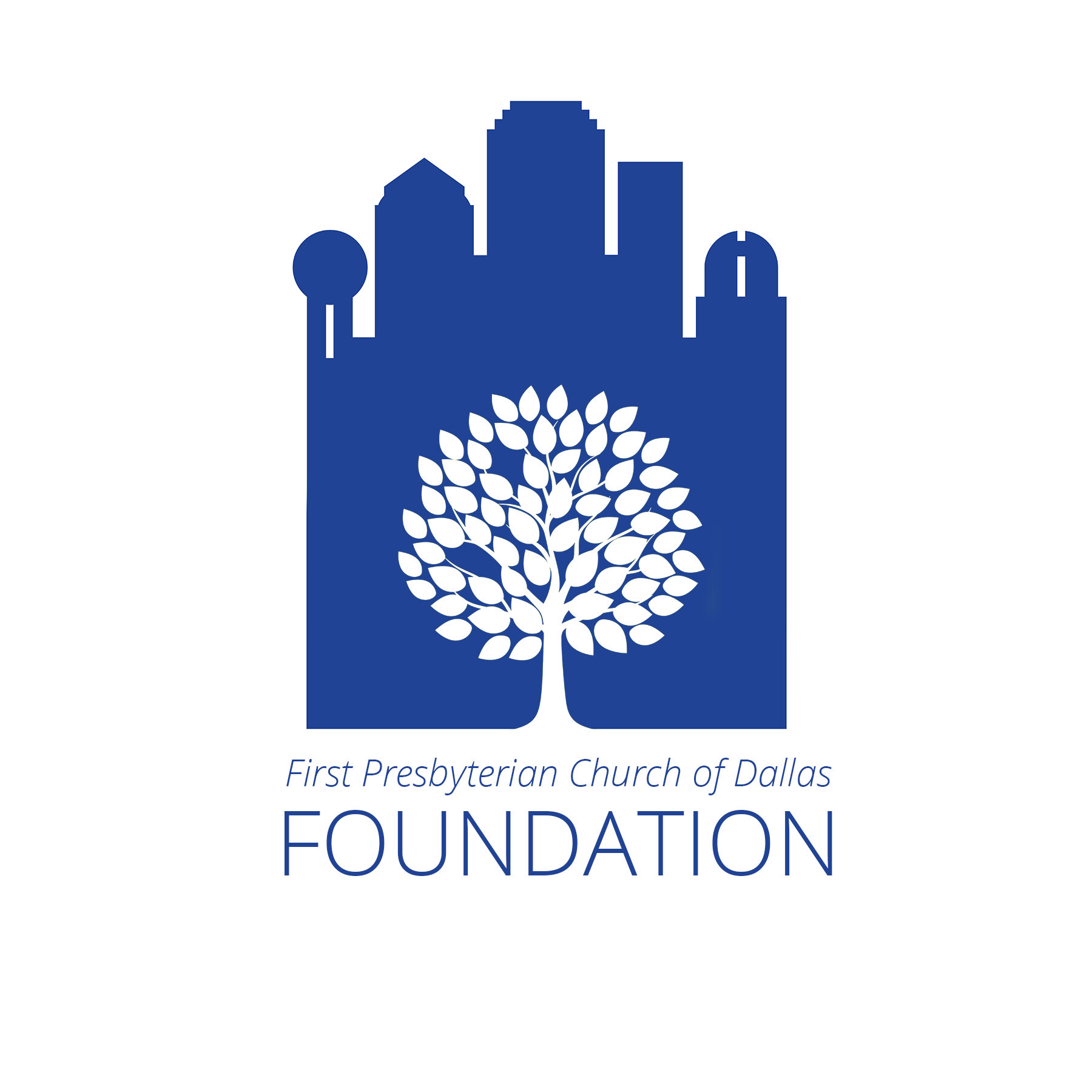 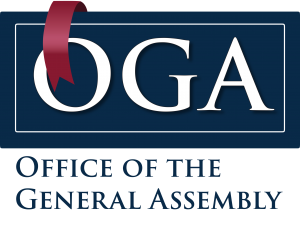 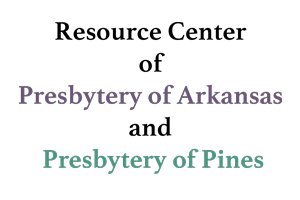 APCE wishes to acknowledge the following organizations and entities as our current vendor partners: 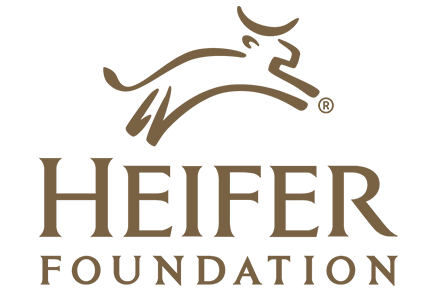 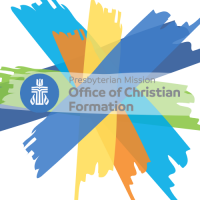 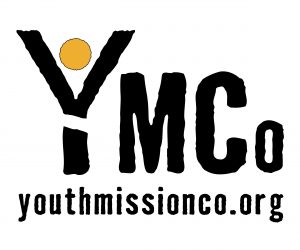