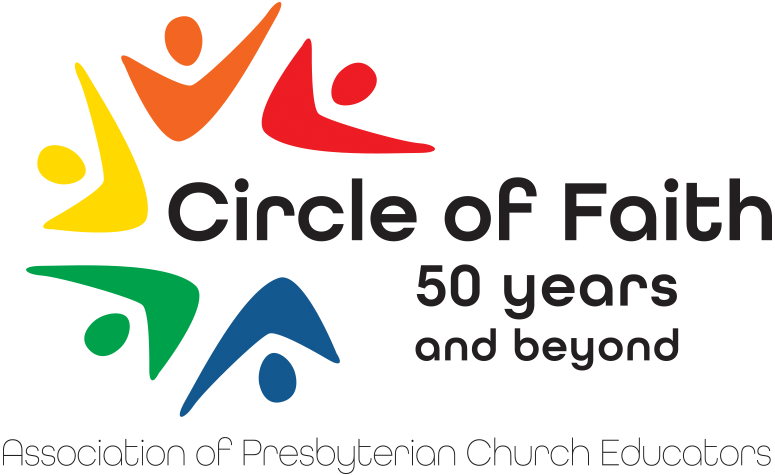 Growing up, I always wanted to be a cheerleader.  Why? Because I so wanted to be part of the “in crowd.”  I would secretly attempt to do cartwheels and splits in my basement, but ultimately ended up being elected the President of the Pep Club instead.

As a novice educator, I longed to be part of the leadership of APCE.  They appeared to be a very elite, tightly knit group who looked like they were confident in what they were doing and were folks who I looked up to.

Lo and behold, the very year I retired I was elected to serve as the Asian American Representative. I was “in” and attended my first Cabinet meeting in 2010.

During this time APCE was entering into a time of cocooning.  Denominational support staff was changing, and we began to look at how we were structured and what administrative tasks we were paying for. Has anybody really looked at our finances lately?

At our fall meeting of the Cabinet on the campus of Columbia Theological Seminary in September 2012, Professors Rodger Nishioka and Kathy Dawson led us in creating a strategic plan.  According to the Membership Survey taken in October of 2012, our stakeholders confirmed the need for a change.

Each phone conference began with prayer and by answering the question “Where have you seen God at work in your life lately?”  We were centered, charged, inspired and committed to accomplish our goal: to propose a leadership structure to function as an administrative council that would allow a broader membership to connect, enrich, empower, and sustain all persons serving in educational ministries.

Assumption:  the size of the council would need to be smaller both for minimal financial impact and maximum functionality.

During the September meeting of the APCE Cabinet in 2013, our proposal was presented and approved.  The By-Laws and Operational Guidelines were renovated and adopted at the 2014 Annual Event in San Jose.  An APCE Alert went out that February with a call for applications to serve on one of the nine new ministry teams.  This same dedicated task force filled all of the 89 positions.

My dream had come true to become a cheerleader.  Go Team APCE.