Stop Confirming Teenagers to Membership. Start Confirming them to Mission!

Remember when Jesus called his disciples and how he baptized them and appointed them as junior community members? Then when the disciples turned thirteen, he convened a crash course in Christianity for them and required that they profess the church’s beliefs before joining his mission?

You don’t remember that? Well, good! Because it didn’t happen! Instead, Jesus called the disciples to walk with him, learn from him, emulate him, and meet and minister to people who were strangers, aliens, impoverished, or unclean. The disciples belonged to Jesus by answering his call, following and observing him, and making mistakes along the way. The disciples were Jesus’ apprentices in the ways of God.

While Jesus called his followers to engage the world and learn along the way, the church persists in calling people to membership in an institution. We’ve been decrying our losses for two generations now, behaving as though an emphasis on revitalizing church membership and growing numbers would correct the downward trajectory. We’ve issued the invitation, “Y’all come,” but few have RSVPed. When the invited have visited, they’ve found a church overly concerned for its welfare. Still, we count baptisms, professions of faith, and reaffirmations as barometers of the church’s health; yet the numbers are more of a sign of demise.

We see the stark choice between calls to mission and membership in our confirmation practice. We confirm teenagers to church membership. We add them to the active roles, rejoicing that our children believe what we believe.

However, most youth exit the church after confirmation. As a rite of passage, confirmation doesn’t offer much in the way of “passage.” For most confirmed young people, their relationship with the church post-confirmation is no different than their pre-confirmation experience. They’re still treated as children, except for the paltry promise of speaking and voting in congregational meetings. “I went through confirmation for that!!!??”

So, confirmation frequently serves as an ending, not a beginning—a kind of graduation from Christian education and formation rather than a commencement.

The first thing to come to terms with when adopting a missional confirmation ministry is this—confirmation and the profession of faith are not synonymous.

In our polity, the profession of faith enacts “full,” “responsible,” or active membership for the baptized. Categories of membership designate children as “half members.” Thus, when they come to the appointed age, the congregation calls them to accept a set of beliefs—profess the faith—before fully belonging. The young people agree to believe and behave like active church members.

However, some of the church’s most active members are children who have grown up in the church and participated in Sunday school, children’s choirs, VBS, and other ventures. They regularly profess the church’s faith when they join in the Lord’s Supper or affirm the Apostles’ Creed with the congregation. On some level, it must be confusing when a child who participates in the church’s life hears that they must profess the faith before they really belong!

Post-Christendom sensibilities value belonging first. Those who belong learn the community’s traditions and mores by behaving as one of the family. Belonging and behaving provide the context for learning the community’s creed, leading to belief in its most total sense—knowing, trusting, loving, serving, and worshiping God in Christ.

We’ve heard that young people are averse to joining institutions, especially if the institution is only focused inward. However, teenagers will join causes, something with a purpose that makes a difference in the world. That’s why it’s time to stop confirming teenagers to church membership and start confirming them to missional engagement!

Confirmation in the ancient church described the bishop’s actions—laying on hands, praying for strengthening in the Spirit, and anointing with oil the newly-baptized forehead. It signified the confirmed as a member of the priesthood of all believers, commissioned for missional engagement in the world.

Imagine affirming the teenager as the beloved child of God and the community’s covenant embrace through the laying on of hands.

Imagine praying for the Holy Spirit’s strengthening (Latin, confirmatio) with the gifts of the Spirit.

Imagine conferring a priestly vocation through anointing with oil.

Imagine confirmation as a calling, a kind of ordination to missional engagement in neighborhoods, schools, homes, and ordinary places. We are God’s image-bearing stewards of the goodness and beauty of creation, empowered by the Spirit’s gifts of grace: the Spirit of wisdom and understanding, the Spirit of counsel and might, the Spirit of knowledge, and the fear of the Lord, the Spirit of joy in God’s presence.

Read a Presbyterian Outlook article about Mark’s curriculum: Confirmation for the Matthew 25 Congregation.

Here’s a sample of Commissioned to Change the World curriculum. 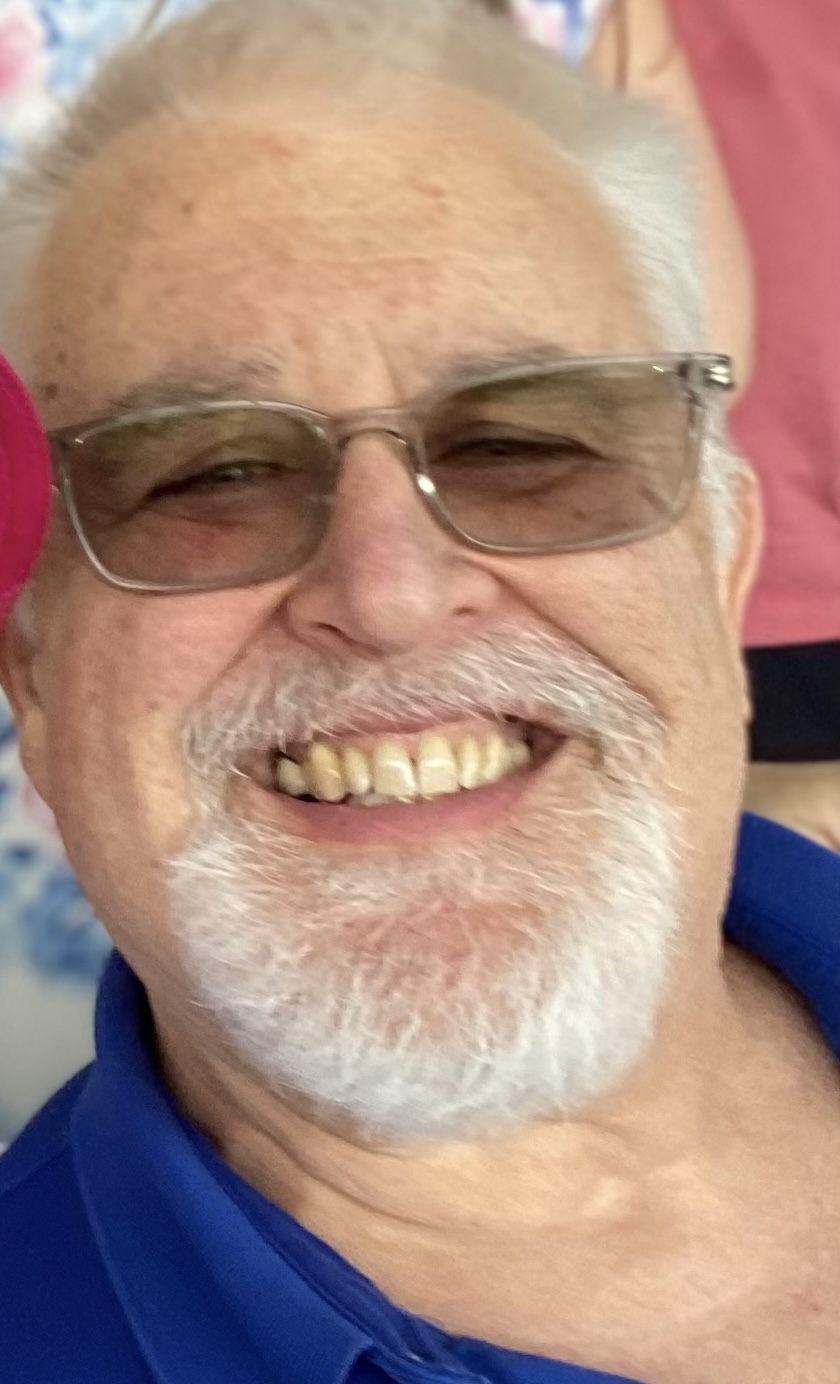