Greetings! I’m Katie Nakamura Rengers and I’m a Birmingham native. I’m thrilled to welcome the Association of Partners in Christian Education to our city in January.

I have been an Episcopal priest for about eleven years. I’ve served small and large parishes, I’ve planted a couple of new faith communities. Most recently, I’ve been working for my denomination as the Staff Officer for Church Planting, which means I get to walk alongside people who are starting new expressions of church from the ground up.

While I was honored to be invited to preach at this conference, I admit that I was a little surprised when the organizers told me that the theme was grief . . . and that I had been suggested as someone who could speak about grief in a meaningful way. I think the motto of the conference eventually evolved into “Walk with me and work with me. Learn the unforced rhythms of grace.” The idea is to acknowledge that the way we’re often invited into God’s grace is through struggle and grief.

I was surprised at the invitation because I didn’t see myself as having a lot of experience with grief. I’m not a hospital chaplain or a counselor. Because I’m not in a traditional parish, it’s been quite a few years since I even did a funeral. I don’t even help aging congregations die. In fact, I’m on the other side of the lifecycle–as someone who supports church planting. I see myself as more of a birthing doula–someone who coaxes, assists, and celebrates new life.

Then I remembered something the doctor who delivered my two children said. At my follow-up appointment, six weeks after giving birth, I was telling her how much I loved her, how wonderful her nurses and staff were, and generally how good the whole experience had been. She replied by saying, “Thank you. You know this work can be sad. So, it’s nice to hear good things from you.” I recall being taken aback at first, then, slowly, understanding. My two births had gone smoothly, but I was fortunate. Just because you’re pregnant doesn’t mean you will leave the hospital in nine or ten months with a healthy baby; life is fragile.

While the universal church has withstood the test of time, built on enduring hope in the message and salvation of Jesus Christ, individual churches are also fragile. My church-planting friends, even the really successful ones, face numerous challenges and disappointments. I wrote an entire chapter in our denomination’s guide to church planting devoted to how to faithfully close your church plant. The chapter is titled, “When things don’t go as planned.” It discusses how to create a liturgy of ending, how to celebrate and nurture your team through their feelings of guilt and sadness, how to make sure that the church planter herself gets a restful and restorative sabbatical before starting a new job.

The pandemic created a plentitude of things “not going as planned” in our churches. Though the brunt of shutdowns and serious illness is behind us, we’re really only now dusting ourselves off and surveying the damage.

For example, I’ll tell you about The Abbey, my little church plant here in Birmingham.

A few weeks ago, we moved into our fifth location. To give you a little perspective, we’re only eight years old and we’ve relocated five times! We began in the downstairs rooms in a UCC congregation while we waited for our coffee shop building to be renovated. When the coffee shop closed (which was a grief event of its own), we were just a few months into visioning our next community ministry. Then Covid drove everyone out of our buildings and online. When we were given the green light to meet in person again, we moved into the basement of a Charlotte Mason school–just a year later, we were told that the school’s building was being sold! So now we call the basement of Zion Spring Baptist Church our new home. The people living in the surrounding housing project are our new neighbors.

Yeah . . . it’s been exhausting. Not the moves themselves–we’re a small congregation. For Episcopalians, we don’t have that much stuff. It’s been emotionally exhausting. Spiritually draining. As the pastor, I receive the brunt of everyone’s anxiety, including my own. There are a few folks we haven’t seen in three months, because they’re scared of being mugged in the new neighborhood. There are a couple of families who said they just couldn’t “deal with all the change” and decided to move on. There’s a stab in the pit of my stomach when I recall neighbors we had bonded with over the years, whom I no longer see. Our action team is just now examining the goals they set last year, and realizing that our previous hopes, dreams, and vision no longer make sense.

My therapist reminds me: it’s good to allow ourselves to grieve what we’ve lost. We’re going to make space for that.

Now, when I get out of my car on Sunday afternoon, I see kids playing on the sidewalk, and young parents on the porch. I see front yards that look like someone upturned a trash can all over them, and others where residents have meticulously cultivated flower and vegetable gardens. Once, on a prayer walk through our new neighborhood, I found an abandoned puppy trying to eat a tomato out of a dumpster. Twenty minutes later, I met a gentle grandma who wanted to adopt him.  Just like everywhere, it’s a neighborhood that bears signs of both the world’s brokenness and of God’s Kingdom.

Everywhere, the Spirit whispers: Let go. Grieve. Walk and work with me. Learn the unforced rhythms of grace.

Registration for the 2023 Annual Event is open! In-person and online registrations available. Click here for information. 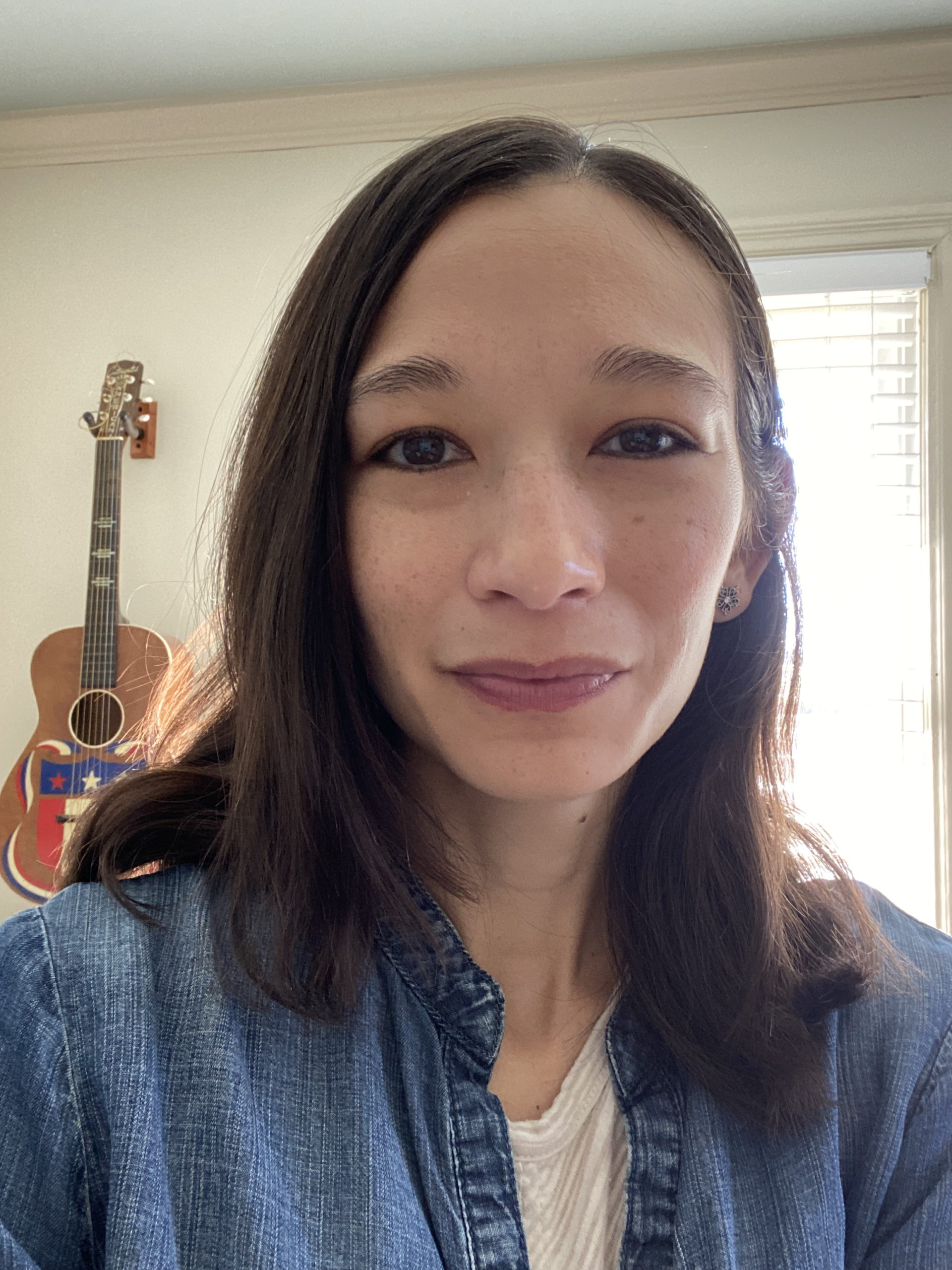 is a native of Birmingham, AL, and helped launch The Abbey, a church plant in the Avondale neighborhood. Currently, she serves on the Presiding Bishop’s staff of the Episcopal Church, working with new ministry developers. She is passionate about helping church leaders and faith communities recognize the way the Holy Spirit is already at work in their midst, birthing something new. Katie, her husband Josiah, and their two young girls continue to live in Birmingham where they enjoy listening to and playing music, and practicing Tang Su Do as a family.